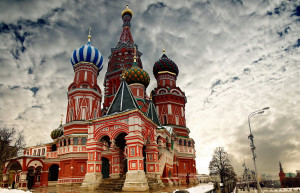 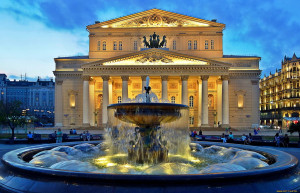 Moscow is the capital of Russia. And of course, it is the centre of Russian economy, politics, and culture. The city was built many centuries ago by Yuri Dolgorukiy, the Rurikid prince. It is situated on the banks of the Moscow River. Nowadays, Moscow is the largest city in the country with the population of more than 13 million residents.

The Russian capital is also considered to be one of the most beautiful cities in the world. Red Square is the heart of the city in all senses. The Kremlin and St. Basil's Cathedral are situated there. These constructions are the outstanding examples of ancient Russian architecture. The Spasskaya Tower, which is the main tower of the Kremlin, is now a symbol of the country.

However, on the territory of the Kremlin, you can also see other cathedrals, the Bell Tower, the Tzar-Cannon and the Tzar-Bell, and the Palace of Congress. Apart from the Kremlin, one of the most popular tourist attractions is the Lenin’s Mausoleum. It is also placed on Red Square. Hundreds of people wait in lines for hours in order to enter the tomb and to see Lenin’s body.

In addition, Moscow is famous for theatres. Bolshoi Opera house is considered one of the best theatres in the world. There are over 80 universities in Moscow some of which are in the list of World’s prime higher education institutes.

All in all, Moscow is a varied city that amazes with its sizes, culture, and people. 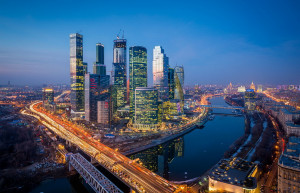 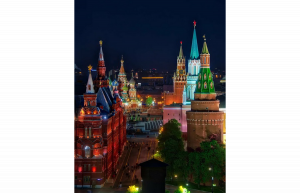 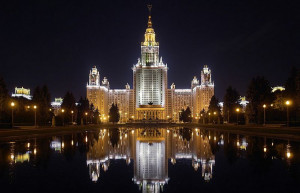