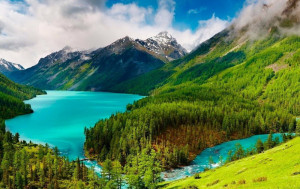 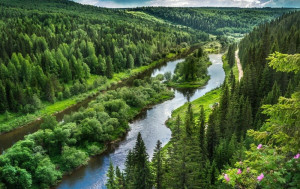 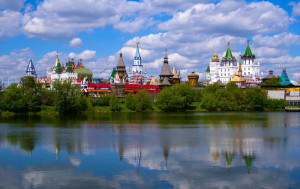 Russia is a beautiful northern country with the greatest historical and cultural heritage.

There are many noteworthy places in the world, but Russia is a special country. Firstly, it is the largest and one of the most populated of the world’s countries. And it is an interesting fact, that despite such great distances, Russian people are very united. Our people are strong, kind and responsive.

Russian spellbinding landscapes, endless fields, tall mountains, beautiful forests, deep rivers and lakes just cannot be described in words! You need to see it for yourself. The vast expanses of Russia are highly generous and strong. Thank to this, there are many different animals and plants in Russia.

There were many hard and critical moments in Russian history: Mongol-Tatar invasion, the Time of Troubles, Russian-Turkish wars, World wars I and II. But due to the amazingly strong spirit and unbending will of the Russian people, Russia could survive, develop and turn into one of the strongest world powers. And now Russia continues to move forward: it is participating in significant political and economic events.

Speaking of the Russian culture, it should be noted its huge role in the glorification of Russia. There is not a single area of culture where Russia wouldn’t be famous. There are many outstanding Russian writers, poets, artists, composers and singers who are world-renowned. Russian architecture is also remarkable. It has a distinct style, which can be seen in Orthodox cathedrals and numerous Kremlins.

Some interesting facts about Russia: 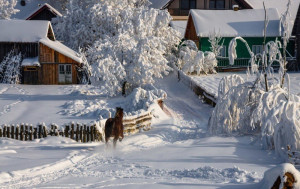 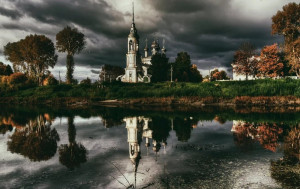 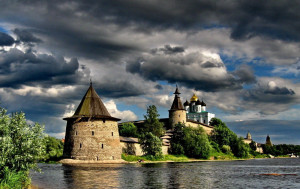